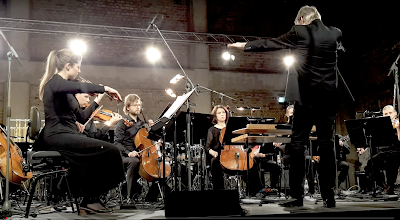 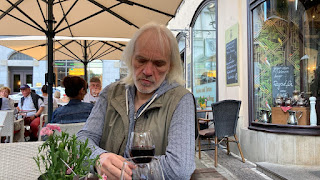 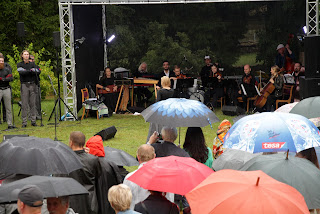 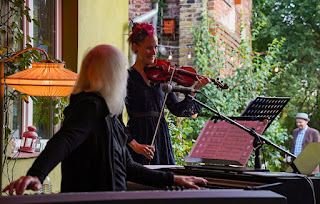 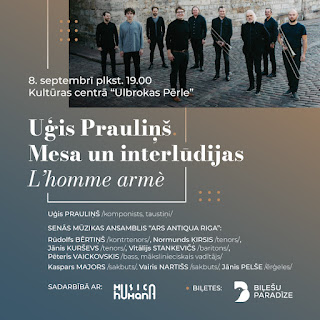 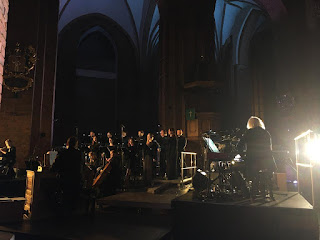 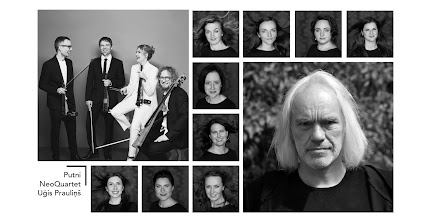 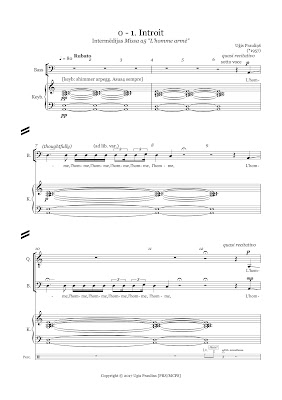 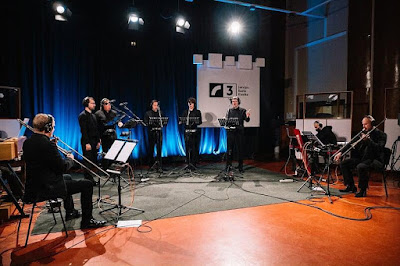 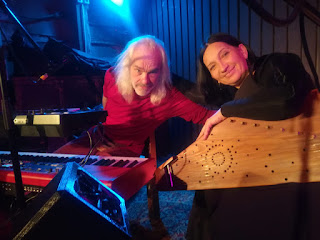 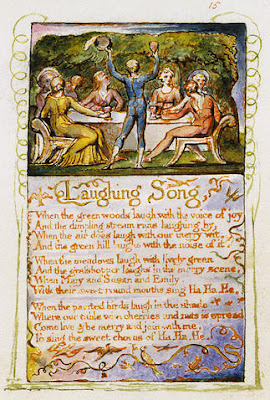 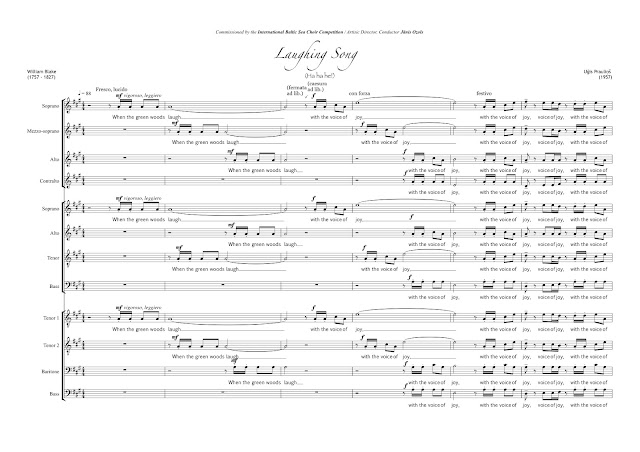 
Ugis Praulins is a Latvian composer living in Riga and Ermani Manor (Ermanu muiza).
His music is inspired by nature, rock and folk roots.
In 2012 he received a Grammy nomination for the best contemporary composition for his work The Nightingale (with Michala Petri and the Danish National Vocal Ensemble, conducted by Stephen Layton).
His best known a cappella work Missa Rigensis has been performed across the World. 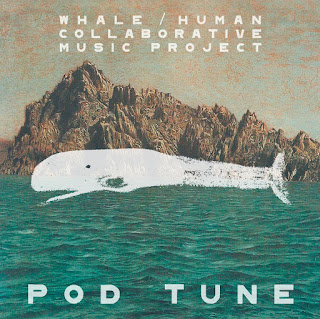 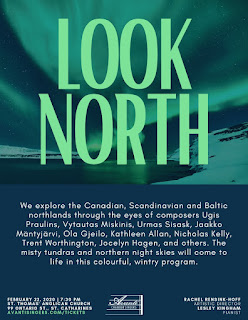 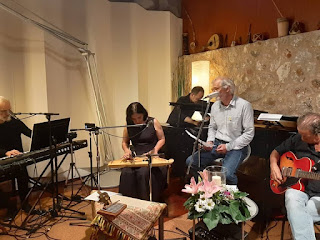 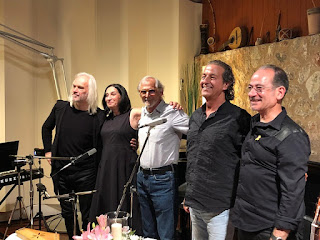 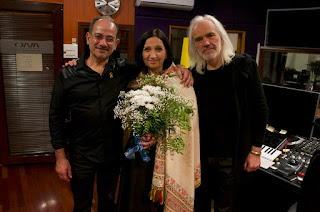 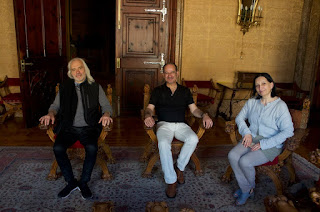 Commissioned by the Pro Coro Canada and
Michael Zaugg, conductor
with the support of the Imanta Latvian Society of Edmonton, Canada 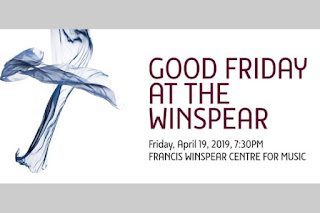 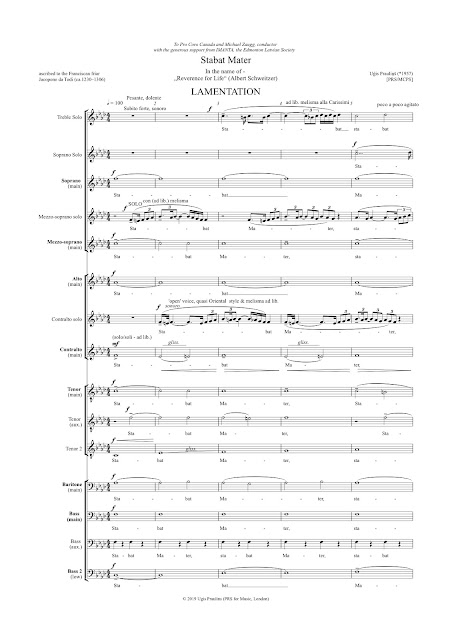 My teacher, mentor, guru and benefactor 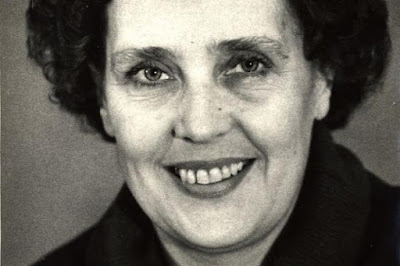